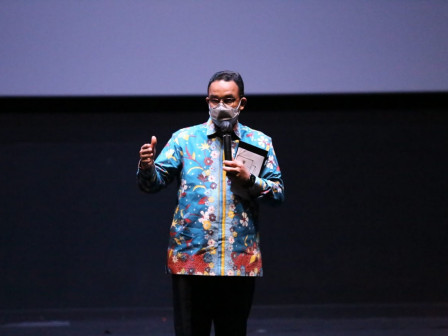 I invite the whole community to watch this film

Nobar, which was held under strict health protocols was also attended by the ranks of market heads throughout Jakarta and Jakarta Environmental (LH) Agency.

After watching the film by Dhandy Dwi Laksono and Rahung Nasution, the Governor expressed his appreciation and impression of the 1 hour 42 minute film.

"I express my highest appreciation to all parties who have succeeded in framing environmental issues with a comprehensive investigative journalism approach into a film work that awakens our awareness regarding the residues of our lifestyle. One of them is the use of single-use plastics," he stated, as quoted by Jakarta PPID's press release.

"I invite the whole community to watch this film. The hope is that awareness will be built, thus it can move us to reduce the use of single-use plastics," he stated.

He also hoped that the nobar today would increasingly give an overview of how in the future waste management in Jakarta.

"Hence we invite the LH Agency, as they monitor and manage waste, then invite the Heads of Lasar considering the markets are one of the main places that produce plastic waste," he explained.

The city government itself had imposed a ban on the use of plastic or single-use shopping bags starting July 1, 2020. It was compliance with Gubernatorial Regulation number 142/129 on the Obligation to Use Eco-friendly Shopping Bags at Shopping Malls, Supermarkets, and Folk Markets.

"Aside that, we care about environmental issues not only for the government, but also for its residents, especially regarding single-use plastic residues. For instance, there are waste banks in urban villages and those initiated by the private sector," he stated. 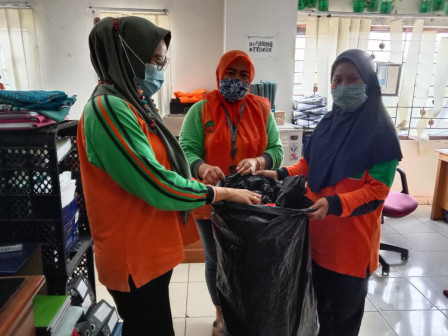 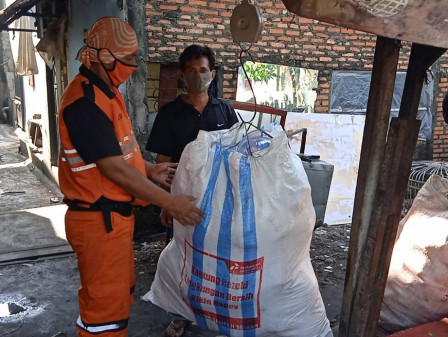 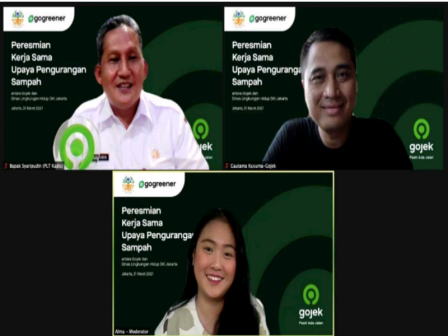 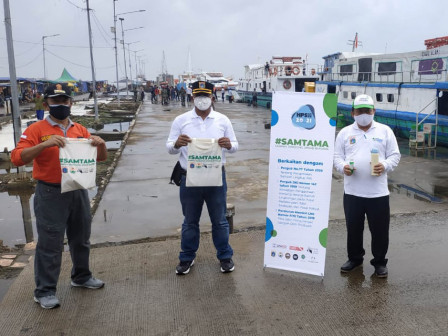 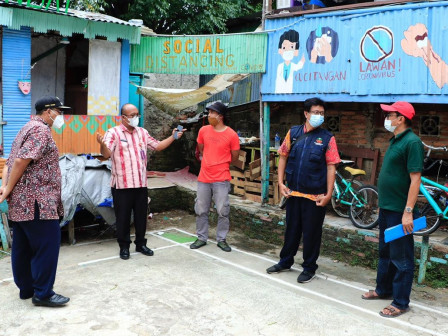