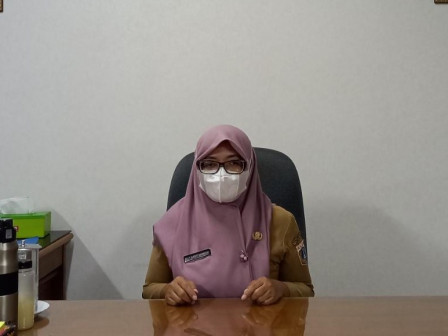 The North Jakarta Parks and Urban Forest Sub-agency has planned to develop two green open spaces named Taman Maju Bersama (TMB) in the near future. It is targeted to be executed in June and will take around three months.

" If the auction process goes well, development will start in June "

She expressed, each TMB would be made in a different philosophy than one another. The TMB in Ancol would use 'Green Pulse' philosophy, which means a green area that revives surrounding activities and becomes the pulse of the city that connects the areas around the park.

As for the TMB in Pegangsaan Dua would use 'Ring of Friendship' philosophy, which means connecting facilities and activities that can strengthen the togetherness of all elements of society.

"This development is part of the City's Regional Strategic Activities (KSD) program," she said.

She added the TMB was also built as a form of collaboration with residents. It was because previously it had also gone through the Focus Group Discussion (FGD) stage according to the aspirations of the residents.

"We also give you a description of what the design looks like. We provide several alternatives and they can choose as needed," she closed.