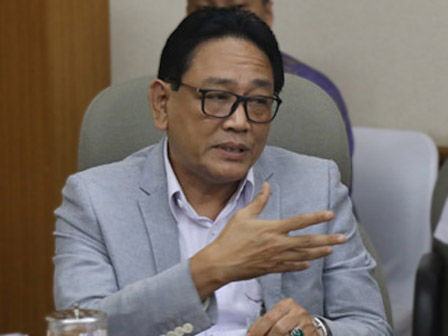 "This is the second stage . We also done this last year. This year budget is Rp 58 billion"

That budget is prepared for tuition fee of 594 members of KJMU which are accepted in 46 state universities.

City Disdik Head, Sopan Andriyanto said that each KJMU member gets Rp 18 million per year. Before they were appointed to be KJMU member, they must be verified first.

"This is the second stage. We also done this last year. This year budget is Rp 58 billion," he expressed, Saturday (1/28).

Sopan added that his side is cooperating with 46 state universities for KJMU program. There are Universitas Indonesia (UI), Institut Pertanian Bogor (IPB), Universitas Gajah Mada (UGM), and Universitas Diponegoro (Undip).

According to Sopan, KJMU program is running well until this day. It is similar to Jakarta Pintar Card (KJP) which all of KJMU transactions is done by non-cash system.

"We are not receive any deviation report yet. All still running well according to existing regulation," he closed.